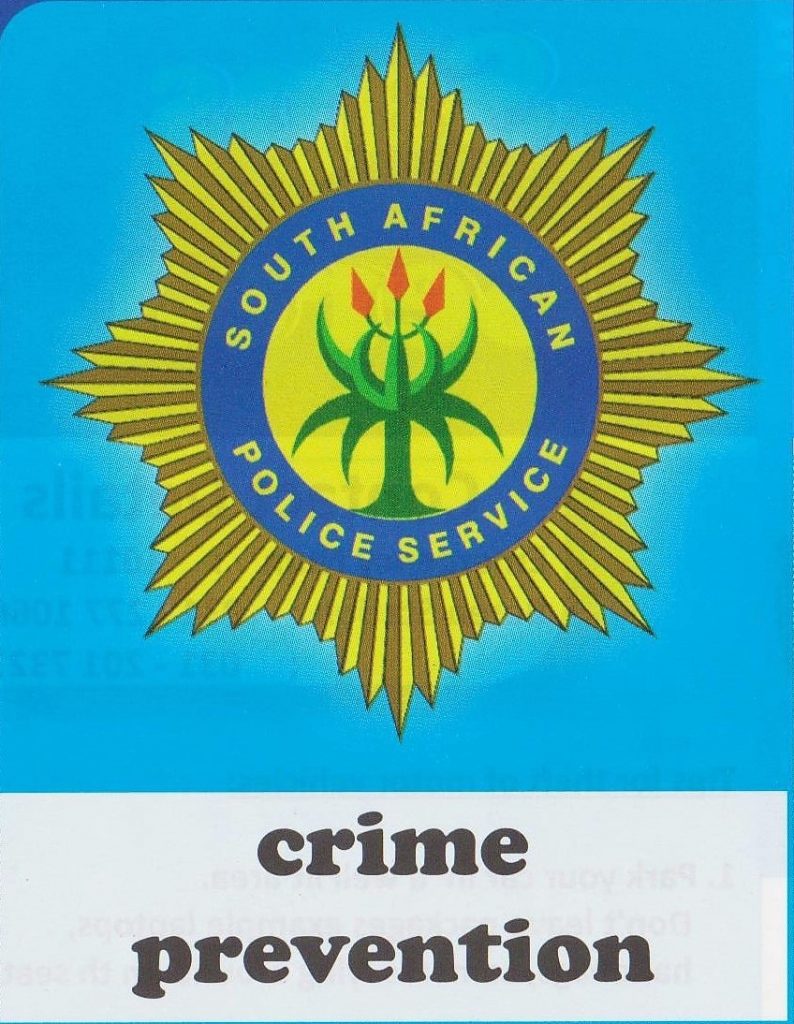 Last night (8th March) there was an attempted hi-jacking near the Florida and Holden Ave intersection. The owner of an Audi was approached by two males, one of which was armed and demanded the vehicle. An altercation ensued, shots were fired into the air by both the suspects and complainant, and the suspects fled the scene on foot towards Innes Rd. Police responded immediately to a UIP alert but despite a joint patrol of the area the suspects could not be found.

It is understood that these 2 suspects were involved in another unsuccessful hi-jacking attempt in Innes Rd shortly before this and possibly a reported mugging on Venice Rd earlier in the day. It is reported that the suspects were driving a Silver/Grey Polo. SAPS and the UIP are on alert for these two men and ask that any information be reported to the UIP on 086 111 6113.

Unrelated but as a result of increased vehilcle-related crime in the the Berea, SAPS has released a flyer carrying crime prevention tips related to hijacking and vehicle theft. SAPS Flyer