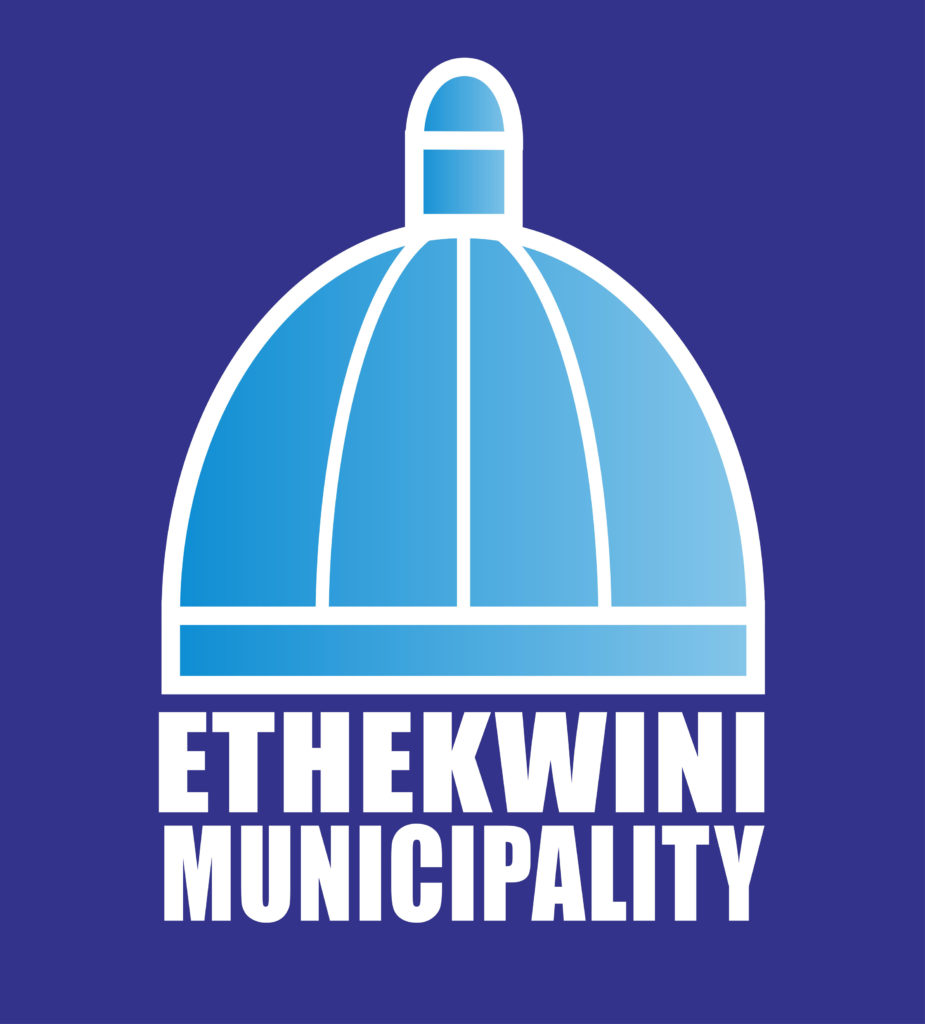 Progress on the first phase rollout of the interventions taken to combat the spread of Covid-19 in hotspots in the City were outlined in a report tabled during an online Executive Committee meeting held today, 19 May.

Phase one, which was conducted in March, saw hygienic material including soaps and sanitisers as well as educational pamphlets being distributed.

The second phase of the intervention will include the mass sanitisation of common areas, ablution facilities and within living spaces. Further hygiene material and educational campaigns will also be distributed.