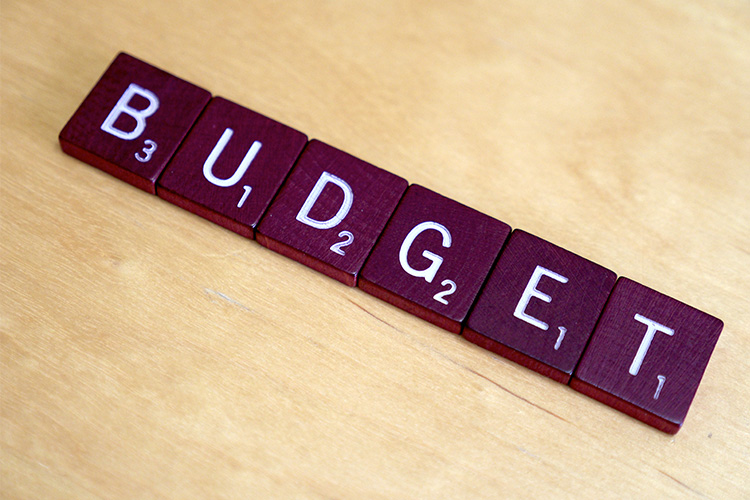 Thank-you to the Durban Chamber of Commerce and Industry for making the 2017 budget speech highlight below available. This can be read in association with the National Treasury’s summary document – available here

SPENDING PROGRAMMES – Over the next three years, government will spend: