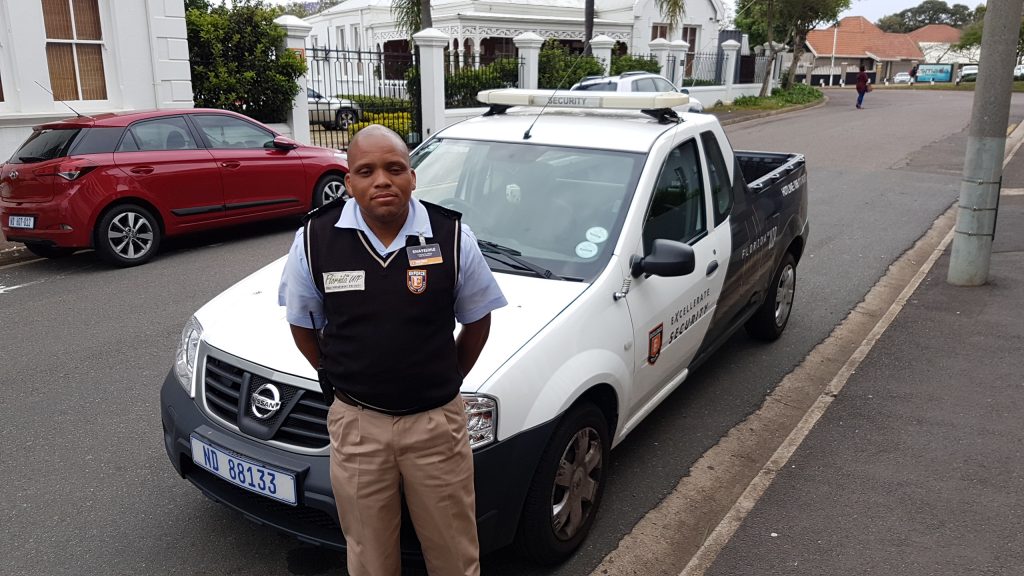 Security Officer Khayelihle Maphumulo has been rewarded again for his vigilance last week in the arrest of two suspects linked to a case of theft. Earlier in the week, UIP security were shown a CCTV still of a suspect who Khaya recognised when on his patrols the next day and was able to arrest. SAPS and local security services arrived and assisted in positively identifying the suspects.